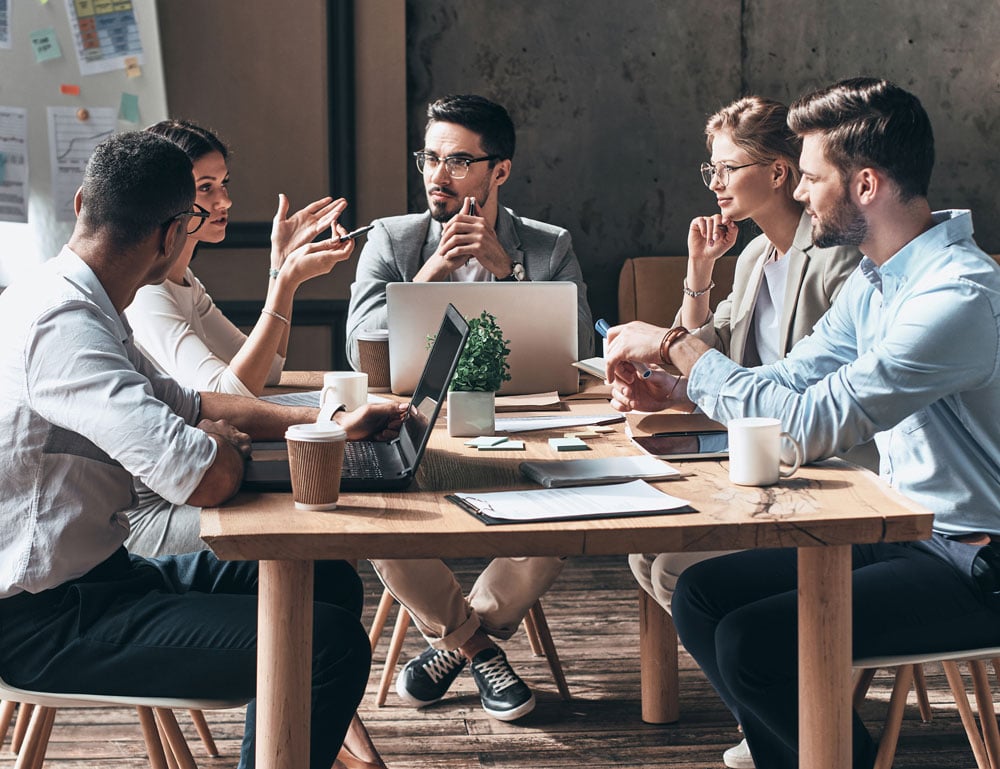 This blog contains content from Chapter 1 of our eBook - Coaching the Coaches: Five Lessons for Training Front-Line Sales Managers. Start from the beginning here.

There’s no harder job in an organization than front-line sales manager, and that’s saying a lot, because there are a lot of hard jobs. In most sales organizations, great performance as a rock star seller correlates with future promotion to a sales management position. But unfortunately, here's how that scenario often plays out in sales.

Your top seller gets promoted to sales manager. But the skills that made he or she a great seller don’t translate to the ability to coach others to be successful sellers. As a result, less-than-stellar performance in a new role as sales manager affects the  team’s ability to close deals and make quota.

A new front-line sales manager, who was a rock star, an MVP, as an individual seller, is now being asked to coach a whole new crop of sellers to become a high-performing team. It's a challenging assignment, to say the least.

Sales managers are expected to become great offensive coordinators and skills coaches. They must be able to call the right plays. The biggest burden many sales managers face is the ability to coach the game, but not play it.

So how do the great sales managers lead their teams?

The best sales managers bring value to their teams by doing two things exceptionally well. They voraciously qualify deals with their sales reps and maniacally coach skills that will move those deals – and many more future deals – forward.

Sales reps need managers who can teach them something, impart lasting guidance that will impact not just one deal but all the deals that follow.

It comes down to this: The number one job of sales managers is to teach their reps critical skills that they can and will use over and over.

So how do great sales managers become great?

They have great role models – specifically the sales leaders above them, the regional vice presidents, the heads of sales, the leaders of leaders. The number one job of a sales manager's boss is to be a mentor for the sales manager and to teach them how to teach others. Contrary to popular belief, it is not to hold the quarterly sales call and beat up sales managers who then beat up their teams for not making their quota.

The best sales leaders and managers distinguish themselves by pulling everyone up, getting them back on track and out there to fight another day. They might have been all-star sellers, but now it’s up to sales managers to teach, coach and make sure nobody’s riding the bench.