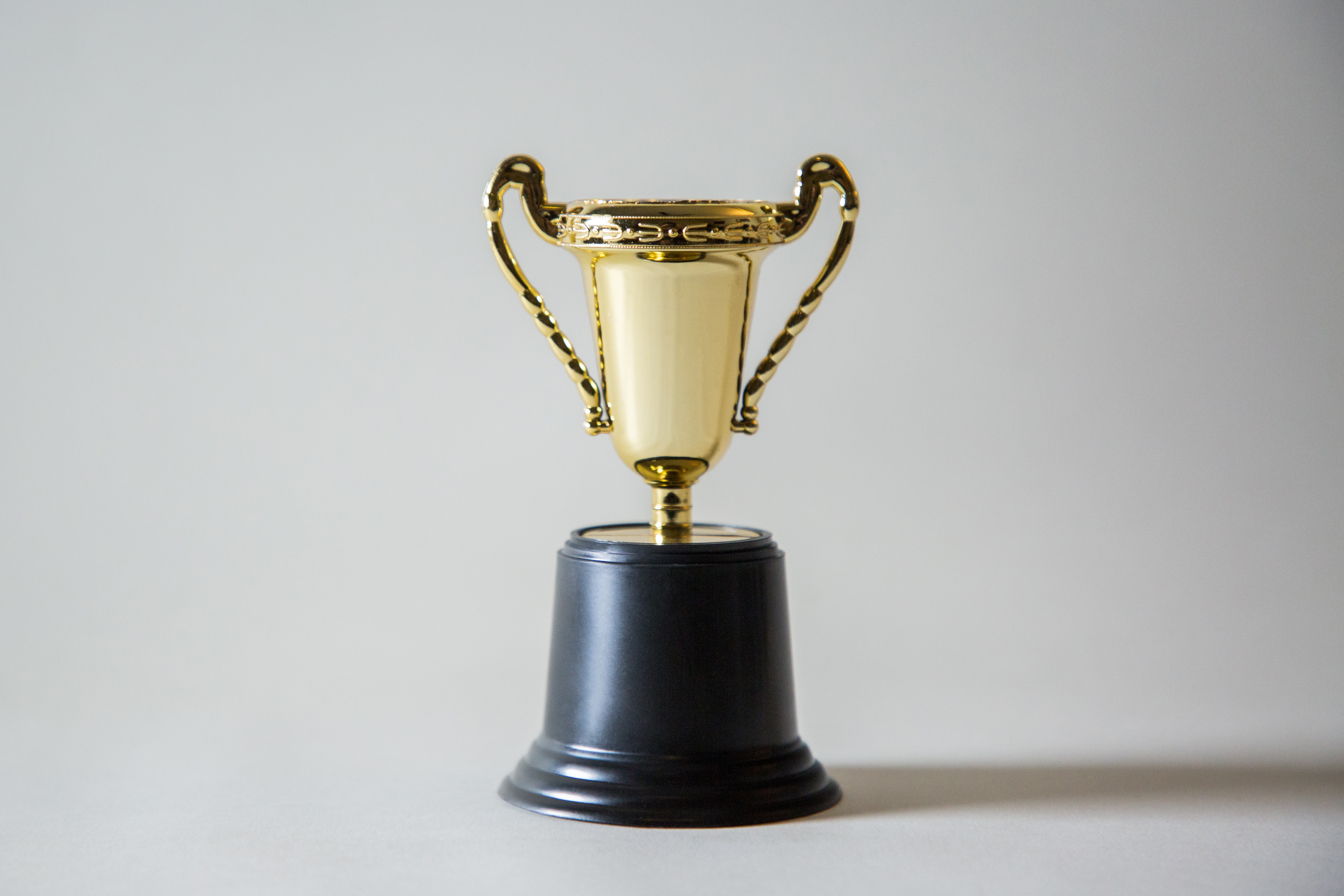 The "Wanna Factor": What The Big Game Teaches Us

I hope that you enjoyed this year’s Super Bowl as much as I did. I am just getting back into the office after a great first part of the week on the road. I have enjoyed writing my recent football recaps, as I'm passionate about what sports can teach us off the field. My own experience playing athletics has taught me a great deal about life. And in Sunday's game, there were plenty of lessons in action.

To be in a Super Bowl, you need a great plan. There's the uber strategy for winning that is created at the beginning of the year. This plan matches the right talent with the right process. Then, there is the game plan needed for each opponent. In the first half of Super Bowl LIV, it looked like San Francisco had the perfect plan. They were dominating Kansas City.

To be in a Super Bowl, you have to be audible ready. At that level, the preparation and adjustments are amazing to watch in action. Both teams were incredibly prepared and both teams continuously made adjustments throughout the game. Every single play mattered. It was like watching a boxing match. Every punch had a counter-punch. The strategy and execution are all things that I would expect to see in a Super Bowl. But as often happens when you watch athletes compete at the top of their game, you see uncommon things in action.

It is uncommon for a team to be down three touchdowns and never waiver in their belief in one another or their process. Watching Patrick Mahomes on the sidelines walk amongst his peers, encouraging them to trust the process was amazing. They were so confident. I told my family that I would never count them out of that game. It was only a matter of time before Tyreek Hill would break free in the secondary and Mahomes would find him, like so many times earlier in the season.

It is uncommon for a team to want to win so badly for their coach. In leadership, I call this the “wanna factor”. It is the extra yard, the extra block, the extra effort on each and every play. It is the feeling that a player gets when looking over to the sideline and seeing a coach that they respect and believe in. In getting that extra yard, they are not getting it for themselves, they are getting it for their teammates and their coach. Not because they have to, it's because they want to. There was a whole lot of “wanna” going on in the second half of that game. After the game, every Kansas City player I saw said in their interview “I could not be happier for Coach Reid."

I mean no disrespect to San Francisco. They had a great year and played a great game. They have a great young coach and team. I expect to see them competing for Super Bowls for many years to come.

So what can we learn from this year's game? Here are some takeaways for me: